Are Strong Payer Earnings Evidence of a Calming Individual Market? 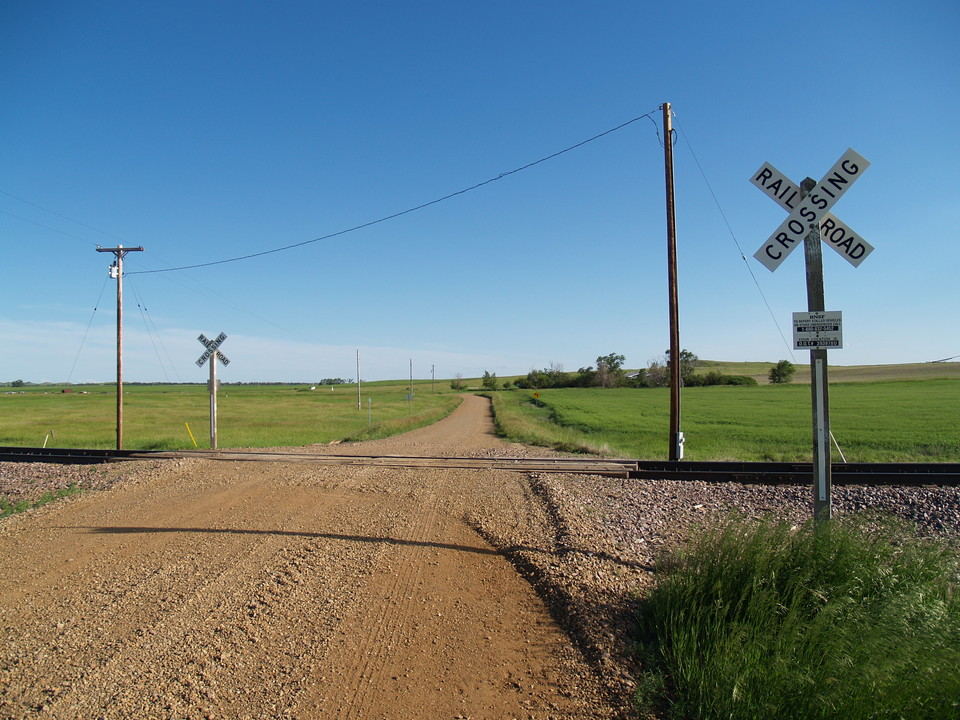 This article was originally published with co-author George Kalogeropoulos, CEO of HealthSherpa, on LinkedIn.

With apologies to Mark Twain for paraphrasing perhaps the most paraphrased phrase in history, the rumors of the ACA Marketplace’s demise have been greatly exaggerated.

Certainly there is still much to be concerned about. We wrote about those concerns for The Hill and have also shared expanded thoughts. In the meantime, let’s talk about a few of the operational and business concerns that seem to be proving that the individual market is settling down now that the fifth ACA open enrollment (OE) is in the books.

On Monday, Molina Healthcare shared its annual earnings, which beat expectations. Molina is a big presence in publicly supported private coverage: ACA Marketplaces, Medicaid and Medicare. It has built a business around serving low-income communities that other national for-profit carriers have pulled back on and that regional BlueCrossBlueShield plans have sometimes had struggles serving.

As should surprise nobody, Molina says its strong year-over-year profitability growth is “primarily the result of premium increases implemented effective January 1, 2018.” Among all payers, those premium increases are in the 20-50% range nationwide after the Trump Administration said it would discontinue CSR payments to health insurance companies. It was able to protect revenue by shielding itself through premium increases while shielding subsidy-eligible individuals through the “silver plan loading” strategy.

The net result was that, in spite of significant premium increases, carriers like Molina were able to succeed and even flourish where the largest, more diversified carriers have not been able to succeed to this point. And it was able to do so with minimal direct cost impact to a vast majority of individual customers.

Of course, strong health insurer profits are not by themselves a signal of a strong individual marketplace. Indeed, the fact that Molina increased revenue and profit while reducing membership signals that not all benchmarks are moving in the right direction. Higher premiums remain a major problem for higher-income individuals who are ineligible for premium subsidies. Plus, such large gains based solely on increased premiums means that 1) Many health payers have been challenged to find the optimum year-over-year level for premium costs to cover standard margins on utilization, administration and profit; and 2) while consumers have largely been insulated from cost increases, there is still work to do to ensure that payers can operate at a profit, consumers can maintain access to low-cost care, and taxpayers aren’t paying more than their proverbial fair share.

Yet it’s not all a shift to fewer lives and higher premiums. Centene, another specialized national carrier, recently shared its own earnings and showed growth both in profitability and overall individual market membership. Importantly, both companies also showed gains in operating margins for administration and predictability of medical trend.

It also may add grist for the mill of “Medicare for All” debates gaining prominence in Democratic circles, as well as a shift to individual coverage overall.

So, while there is understandable concern that short-term, limited duration insurance and other factors may set back the individual market once the Individual Mandate is no longer enforced, for the time being it appears that the long-term economics of the individual market are stronger than has been reported. And with that strength comes an opportunity to address that market and its customers in ways that will strengthen access to quality, affordable health coverage for all Americans. Let’s seize that opportunity.